Get ready to LAUGH with this celebrity stand-up comedian and top touring performer, Nate Bargatze!  Hailed this year as “The Nicest Man in Stand-Up,” he released his highly anticipated second Netflix special, The Greatest Average American, which received a Grammy nomination for Best Comedy Album.  Nate was featured as one of Esquire's “Best New Comedians” by Jim Gaffigan, one of Marc Maron's “Comedians to Watch” in Rolling Stone, one of Variety’s “10 Comics to Watch”, and as #1 on Vulture's ‘50 Comedians You Should Know’.  Check out the trailer to his other Netflix original comedy special The Tennessee Kid.

Following all the laughter, we will ROCK N’ ROLL with America’s #1 tribute band to Tom Petty & The Heartbreakers.  The Wildflowers have become one of the most popular tribute shows across the southeast US and are quickly gaining recognition in other regions!  Equipped with decades of experience and a passion for Tom Petty’s magic way with songs, The Wildflowers bring music lovers of all stripes what they adore. More Tom Petty & The Heartbreakers.

Dinner and drinks will be included for the night! This double header for our Thursday Night Event is something you do not want to miss! 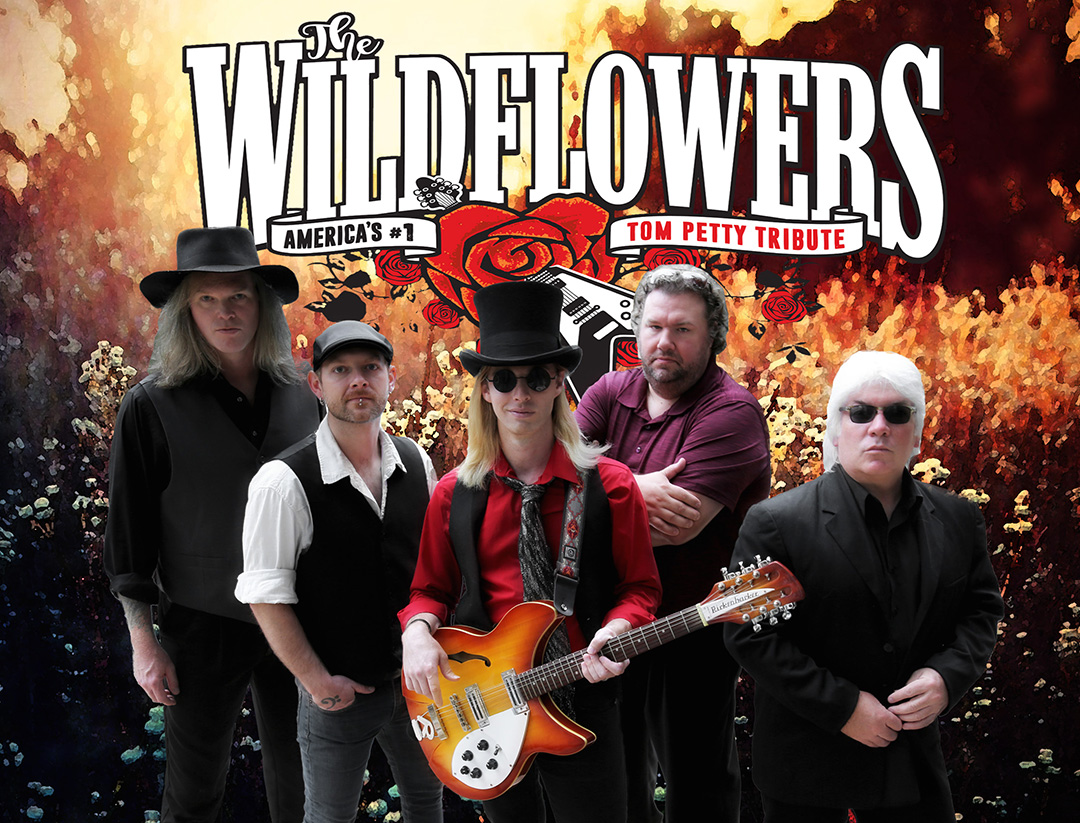